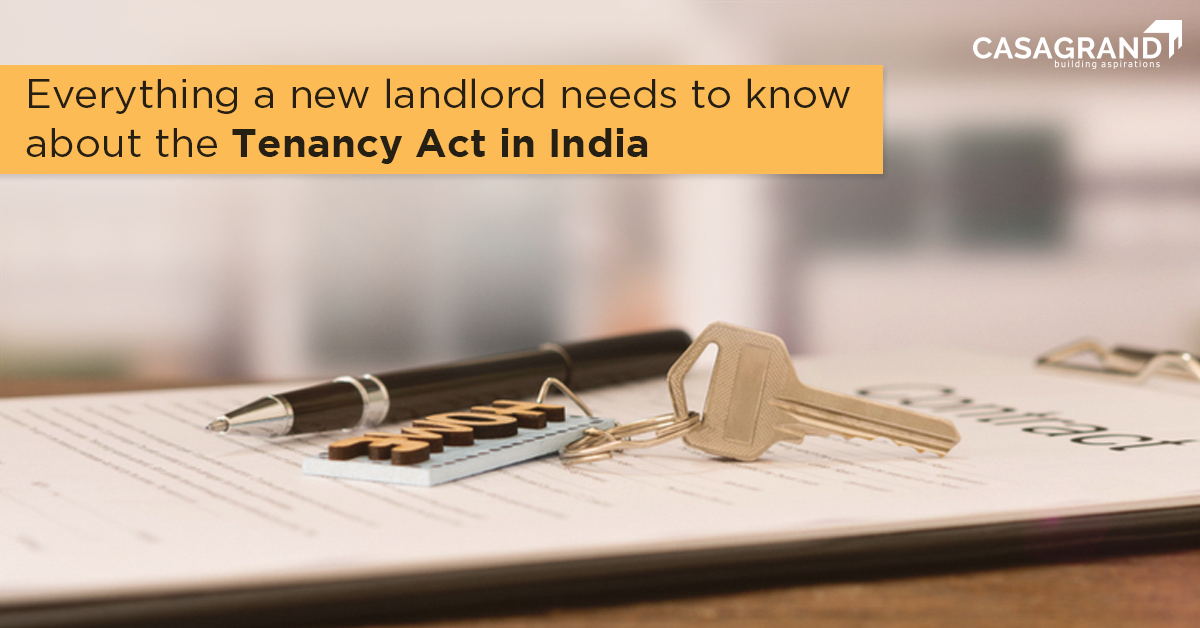 In recent times, the government has introduced a slew of reforms aimed at promoting easier investments in the real estate sector. On the tenth of July 2019, The Model Tenancy Act (also known as the draft Tenancy act), was introduced by the government to protect the interests of both landlords and tenants. The same was initially discussed by the Finance Minister during the Budget 2019-20 meeting. This Act promises to facilitate easier landlord-tenant relationships.

Why is this reform necessary? India has been urbanizing at a very rapid pace with property appreciating very quickly, so much that individuals have begun investing in second homes. There are almost one crore properties that are vacant, without being rented out. With the greater protection that the Tenancy Act provides, it could encourage landlords to start renting out their vacant properties and earn a secondary income.

What is the Model Tenancy Act?

The Model Tenancy Act reform will be useful when a dispute arises between the tenant and the landlord. There is a rental contract which has to be mutually agreed upon with a clear distinguishment of the money that is spent on repairs – from the owner’s side as well as the tenant’s side. This act has been brought in with a hope that India’s rapid urbanization isn’t impeded by imperfect housing laws.

So, what are the major changes in the Tenancy Act 2019?

A rental agreement has to be signed by the landlord and the tenant. The same has to be submitted to the rental authority (previously, rental agreements were submitted at the sub-registrar’s office). The authority will update the same in its database, which can be accessed through its website. Within two months of executing the rental agreement, it will be mandatory for both landlords and tenants to inform the Rent Authority about this tenancy agreement. The Rent Authority, within seven days, will issue a unique identification number to both the parties.

Previously, landlords used to take an advance for ten months. But they can’t seek the same according to the latest reform. The rent of two months is now the security deposit, which has to be returned to the tenant when he/she leaves (if it’s a non-residential property, rent of one month has to be paid as a security deposit).  The lowered security deposit amount can encourage more tenants to rent out properties, without any financial hurdles.

The new reform also states that the landlord cannot modify the rental amount within the time period specified in the agreement. However, if the same is mentioned in the agreement, the landlord will have to inform the tenant about a hike in rent at least three months’ prior before revising the same. Landlords can increase the rent if they have spent money on the structural altercation, but the same shouldn’t include repairs.

In case of a dispute between the landlord and the tenant, the duo must approach the authority first. If they are not satisfied with the solution that is offered to them, then they can challenge the decision in the rent court within 30 days from the date of the order. “In the areas to which this Act extends, only the rent court and no civil court shall have jurisdiction to hear and decide the applications relating to disputes between landowner and tenant,” as per the policy. The court shall not take more than two months to resolve the dispute.

Landlords will now have to give a 24-hour notice to the tenant before visiting their property. The timings are also specific – from 7 am to 8 pm. This gives the tenant greater privacy in their homes.

Tenants will have to mention the number of people occupying the premises to the landlord. Subletting without the landlord’s knowledge is prohibited. If the same is allowed, tenants cannot charge them more than the rent that they pay themselves.

The new Act also aims at penalising squatters who stay longer than what was agreed in the rental agreement. Landlords will be able to claim double the rent for the first two months of the tenancy and four times the rent after the third month.

Landlords can now move to the court if the tenant refuses to pay the rent for two months on the bounce. If the tenant pays back the money within one month of reaching court, the tenant can stay in the premises, if it was the first offence of the year. However, if the tenant deems the property to be inhabitable, he/she can leave the property after serving a 15-day notice period.

10. The landlord has to provide all the amenities

Landlords cannot strip the tenants off basic supplies like water and electricity services. Tenants can also use the common facilities availed to them and the landlord cannot refuse access to the same.

The new Tenancy Act promises to regularize the housing sector and encourage easier tenant-landlord relations.  If you are planning on making a real estate investment, head to Casagrand for excellent quality homes in the best locations. 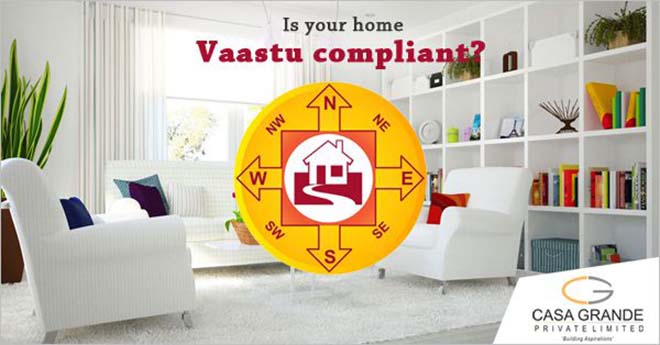 Vaastu Shastra is a set of guidelines related to the positioning and directional alignments of various aspects of a home. It is believed that following these guidelines brings positive energy to the house, thereby bringing prosperity and improving the quality of living. The past decade has seen Vaastu Shastra gain a lot of significance and […] 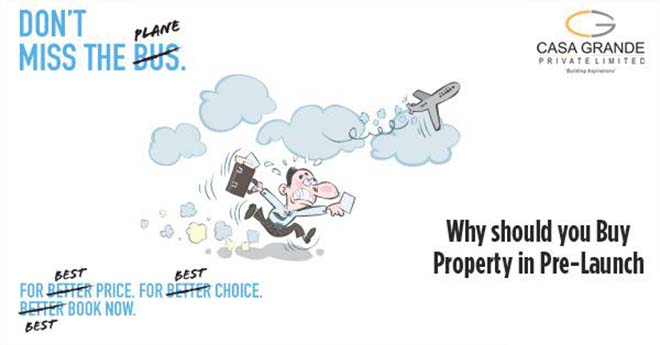 Why should you buy property in pre-launch

Pre-launch of a realty project is the launch before the project is officially offered in the market. The pre-launch is generally offered to the preferred or inner circle of investors and potential buyers. Are you accustomed to getting messages and mails from real estate builders to buy properties in pre-launch events? With super-attractive offers at stake, […]