The much-anticipated Budget plan of 2017 was announced by our Finance Minister Arun Jaitley on February 1st, 2017.  The Budget has promised a lot of economic reforms for the common man and also looks to control the inflation. The real estate sector had a lot of expectations from the Budget and the Finance Minister has indeed delivered. The budget has proposed several positive measures for the sector and we have highlighted few of the key ones.

Notional tax to be imposed after a year

This particular measure proposed in the Budget 2017 benefits home-buyers, landowners, as well as builders. According to the budget, the notional tax, which was previously imposed on landowner’s right from the time they sign an agreement with the builders will now be charged after a year of completion of the project. This, in turn, will lead to a significant rise in the collaboration between landowners and realtors causing a huge impact on the real estate sector.

The capital gain on sale of property to qualify as long term capital is three years currently and with the Budget; the Finance Minister has proposed to decrease it to two years. Hence, property owners will be entitled to a lower capital gain tax after holding the property for a period of just two years as compared to the previous three-year term. In addition to that, the income from the capital gain tax can also be invested by the seller in an approved instrument under Section 54 EC for total indemnity.

Housing in non-metros will be cheaper

Home buyers in the non-metro cities of India now have an added advantage when it comes to real estate investment. The existing affordable housing limit of 30 square meters will only apply to the four Metros while rest of the country will enjoy an increased limit of 60 square meters. This will cause a remarkable drop in apartment prices, which in turn will increase the demand for houses.

Budget 2017 has also proposed an infrastructure status for affordable housing. This status ensures funding cost reduction for builders, which causes a domino-effect in benefitting home buyers as well. This step is in line with the government’s Housing for all by 2022 scheme. This scheme was reformed in 2015 by Prime Minster Narendra Modi as the Pradhan Mantri Awas Yojana (PMAY) scheme. The main focus of this scheme was to encourage the lower income group to invest in properties as per their finanacial limits. The scheme offers a drop in interest rates for home loans, paired with an addition interest rate subvention of 4 percent on a 9 lakh loan and 3 percent on a 12 lakh loan. Also, the urban poor can avail a 6.5 percent interest on an initial loan amount of 6 lakhs for a period of 15 years as per the Credit Linked Subsidy scheme. The budget also extended the time of completion of such projects from three years to five years.

The reduction in personal income tax feature is probably the best outcome of Budget 2017. As per this measure, the personal income tax rate to be paid by individuals in the income bracket of INR 2.5 lakh to 5 lakh has now been reduced to 5% from a whopping 10%. Though this does not affect the real estate sector directly, the reduction in income tax will cause a wave of relief to all individuals irrespective of the income bracket they belong to.

While there are a lot of positives and reliefs that the Budget provides, the budget does have one little set back. Until the Budget, there was no cap on the tax benefit on the interest paid on housing loans, however, the budget now proposes to restrict the loss on house property that can be deducted from ‘other heads of income’ such as ‘salary income’ to Rs 2 lakh only. This will bring in equivalence of tax benefits obtained on property that are self-occupied under section 24.

The Union Budget has an over-all positive impact on the real estate sector. What do you think are the benefits and setbacks of Budget 2017? Let us know in the comments below! 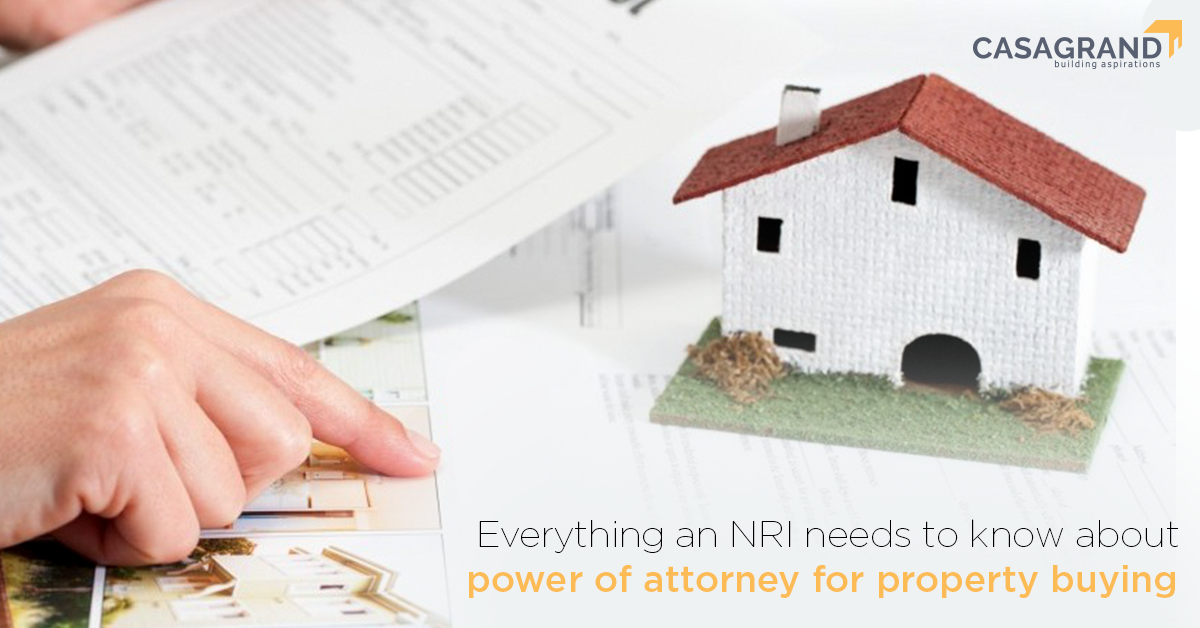 A power of attorney is a person who takes on full liability for the home-buyer they represent and is held accountable for the actions and deeds of the principal person. In India, the power of attorney is used by many property buyers to assist them with transactions involved in buying a home. This could include […]

Tamil Nadu is one of the most urbanized states in India with an urban population of over 3.5 crores, which is almost half of the total population. The rapid pace of urbanization in the state has resulted in a lack of availability of affordable housing in urban areas, including the majority of rental housing. Rental […] 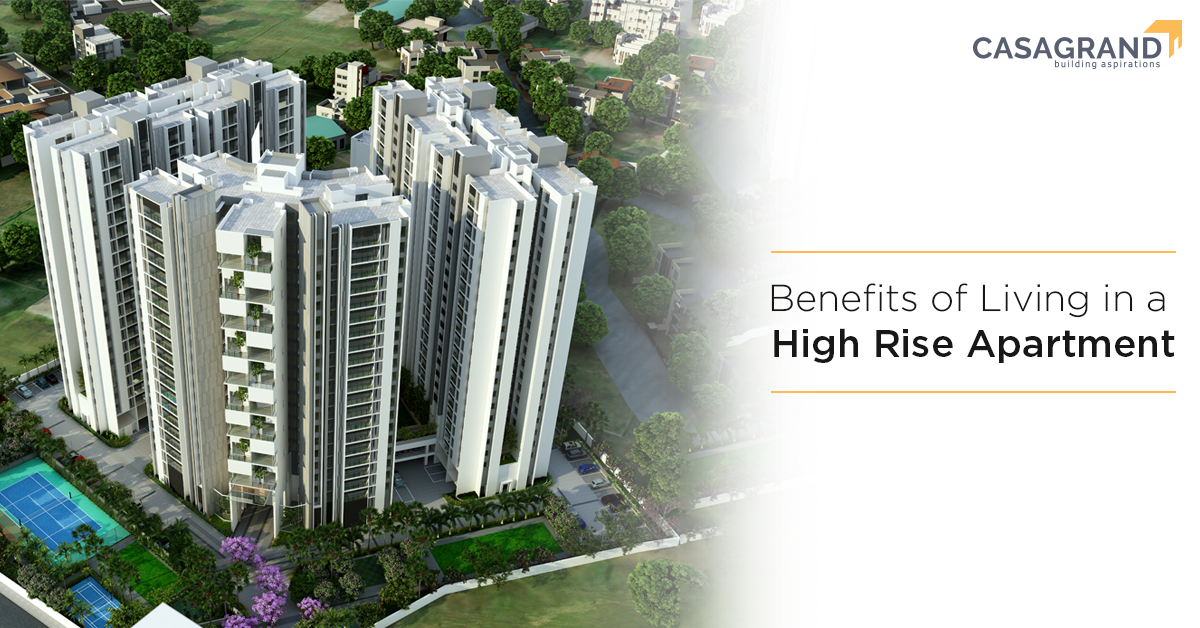 Benefits of Living in a High Rise Apartment

When it comes to buying a home, high-rise apartments are the most sought-after thanks to the magnificent views they provide. By definition, a high-rise apartment is a building that has a minimum of four floors and can go as high as 40 to 50 storeys. To meet the rising demand, many property builders are developing […]